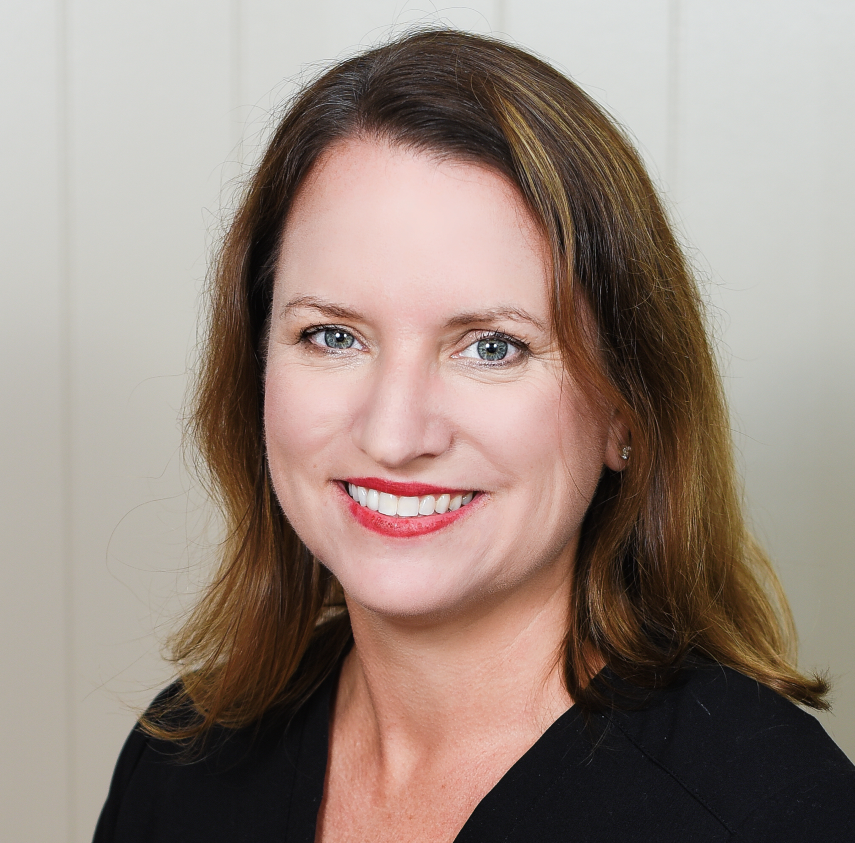 Why I became a Dentist!

Dr. Rebecca Courtney is a third-generation dentist and a native of Wiggins, graduating from Stone High School in 1994. After graduation she attended MGCCC Perkinston Campus and received her Bachelor of Science from the University of Southern Mississippi in 1998. Dr. Courtney’s dental education began later that year at the University of Mississippi School of Dentistry. She received her Doctor of Dental Medicine in 2002. After graduation, she remained on staff at UMMC and completed an Advanced Education in General Dentistry (AEGD) residency, as well as a fellowship in Hospital Dentistry. In 2004, Dr. Courtney returned home to Wiggins to practice General Dentistry with her father, Dr. Ray Cooley. Rebecca is an active member of the American Dental Association, Academy of General Dentistry, the Mississippi Association of Women Dentists, and she currently serves on the Board of Trustees for the Mississippi Dental Association.

When she is not doing her part to make Mississippi full of prettier smiles, she is likely starring in theater productions along the Gulf Coast or at MGCCC, traveling with her family, chasing some hole-in-the-wall restaurant that her husband read about, skiing, fishing, scuba diving, training for a marathon, running a marathon, attending a high school or college football game, cheering on the Stone High Pride at the state band competition, filming her daughters at a piano recital, finding homes for stray dogs, singing and playing guitar in the praise band at church, or looking at pictures of dogs doing funny things on the internet. Following her along are her husband, Sean, and two daughters, Nora and Grace Ann.